I have become a volunteer at Tangmere Military Aviation Museum with the job of restoring, as far as possible, an AI23 radar. My aim is to demonstrate its scanning and target tracking abilities as an added attraction for museum visitors.

The set we have at Tangmere is currently in a poor condition and appears as if it was rescued from a scrapyard and has clearly been a ‘Christmas Tree’. Nevertheless, the main components exist and items that need replacing will either be acquired or made to work using a patch (replacing the old valve circuitry with a semiconductor equivalent). We also have a 2nd Line test rig which is in an equally poor condition, having been rescued from Gatwick!! This will need restoring as best we can.

I am seeking help from RAFLAA members who may have knowledge of, and perhaps more recent involvement with, AI23 and would know where I may be able to obtain spare components for the radar system and items for the test rig. I also need detailed circuit diagrams to avoid having to reverse engineer the circuit boards. If you think you can help my email is: roy_j_abraham@hotmail.com

The Aircraft Preservation Society of Scotland has kindly provided a large amount of documentation, which has been scanned by Leonardo, Edinburgh (previously Ferranti) and I now have this on a flashdrive. I am indebted to both organisations for their generosity. 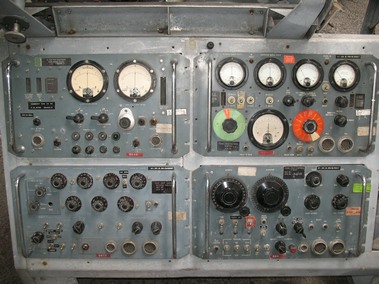 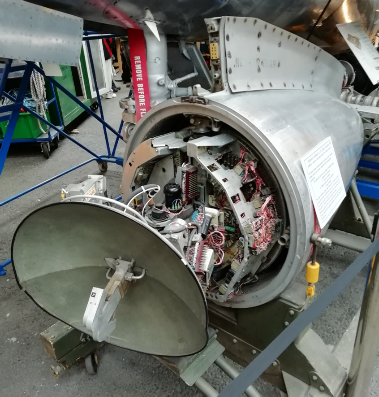